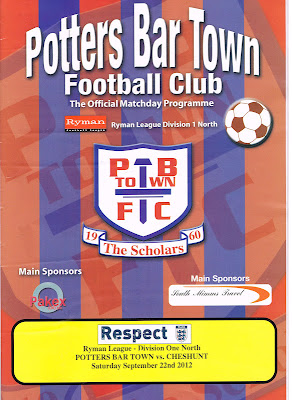 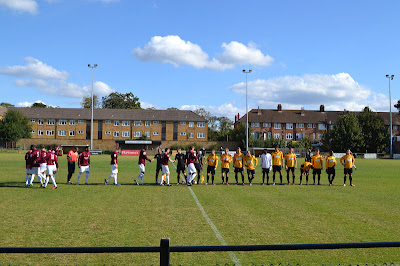 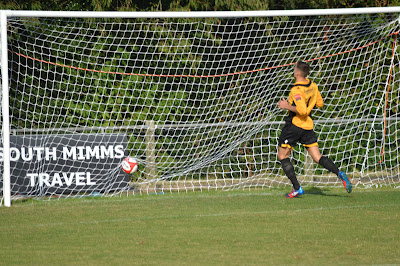 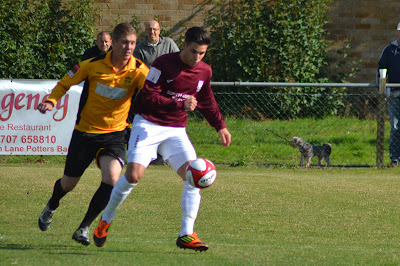 The match started well enough for 'The Ambers', 5 shots at goal within the first 25 minutes and going in at half time 0-1 up.With a losing streak of 4 games in a row it started to look as if we might just get something out of this match.But 'The Scholars' had a different idea and showed a killer instinct that Cheshunt do not have in front of goal.Potters bar raced into a 3-1 lead and should have scored 4 or 5 more but for a man of the match performance from Obey Murefu in the Cheshunt goal.The Cheshunt goalkeepers have been the only consistant thing in the Cheshunt side all season and have showed up just how bad our midfield is,with no support for our forwards and not enough goals have cost us dearly. A consolation goal at the death was not enough to salvage anything and a 5th consecutive defeat. Aveley on Tuesday,fingers crossed and hopefully a better performance and 3 points. 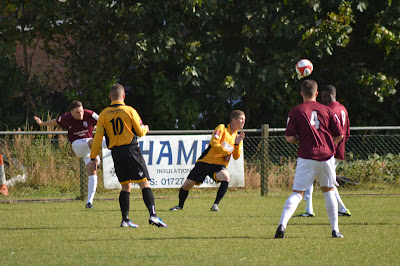