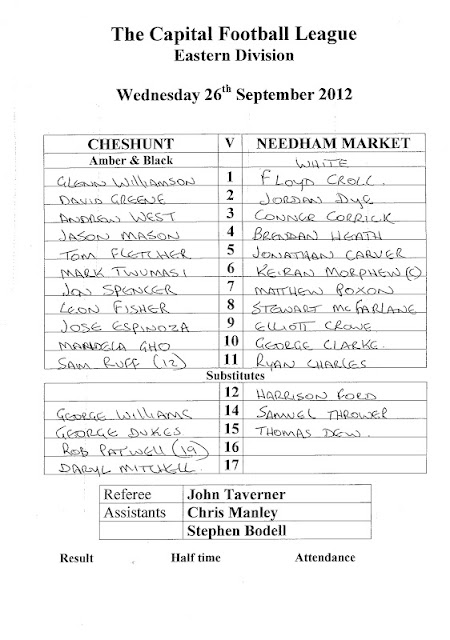 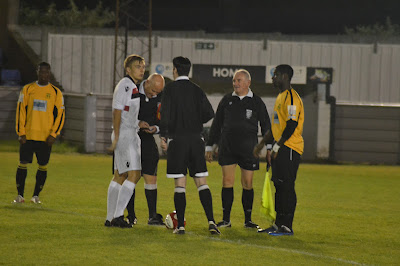 After last nights 1st team game v Aveley,it was the reserve teams turn to turn on the style.It was the first home game of the season for the reserves and they needed to play a little bit better from the 1-6 thrashing dealt by Bishops Stortford Ressies a few weeks back.David Greene scoring on 10 mins,Leon Fisher scoring a penalty on 12mins and Andrew West scoring on 16mins and Needham Market just did not know what was hitting them.With Jose Espinoza getting Cheshunts 4th on 22mins and Andrew West getting his 2nd on 23mins going in 5-0 up at half time was no more than Cheshunt deserved.The second half started just as the first had finished and Andrew West getting his hat-trick on 46 mins and then Jose getting his second and Cheshunts 7th on 60mins.A brilliant and clinical display by the whole team and hopefully that can rub off on to the first team on saturday. 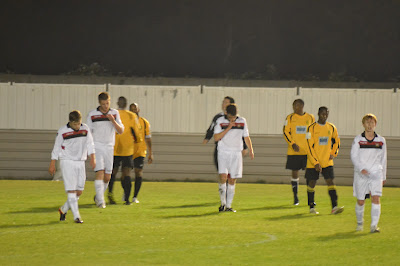 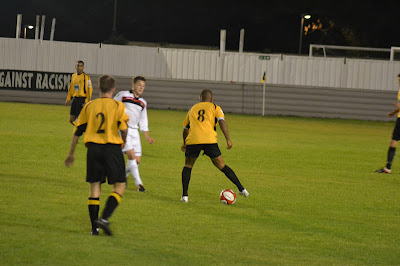 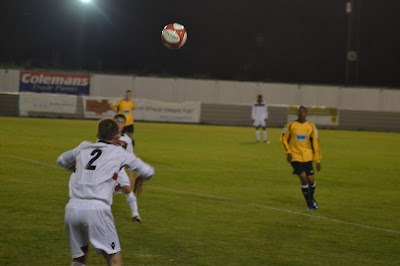 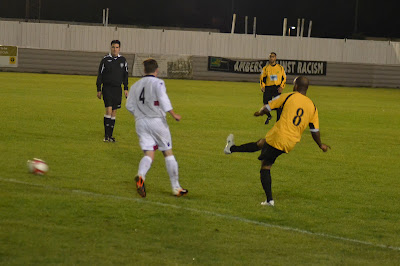