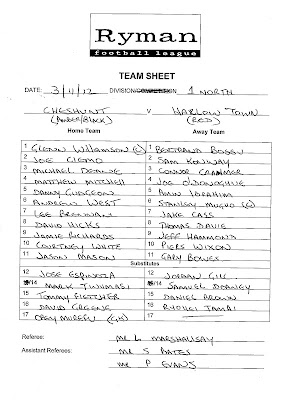 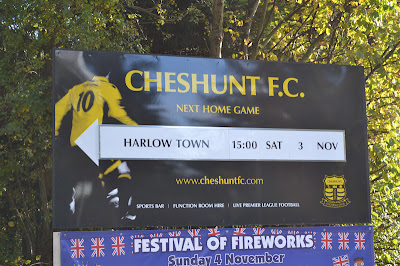 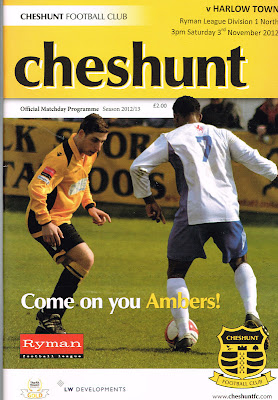 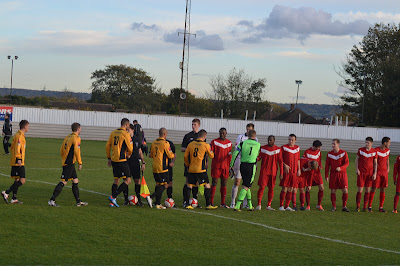 A very even and entertaining encounter @ The Stadium which should have seen at least 8 more goals but for some excellent goalkeeping from both 'keepers.As it was Harlow Town scored forst when The Hawks were awarded a penalty after Piers Wixon was brought down by Ambers 'keeper Glenn Williamson on 12 minutes.Glenn saved the penalty from Wixon but could not save the rebound.Numerous chances from Cheshunts' Hicks,Brennan,White and Richards as well as Harlows' Cass and Hammond failed to increase the score so 0-1 it was at half time.The second half was much the same as the first  until Harlows' Jeff Hammond scored on 79 minutes and David Greene got one back for The Ambers in the 85th minute.An excellent and highly entertaining game. 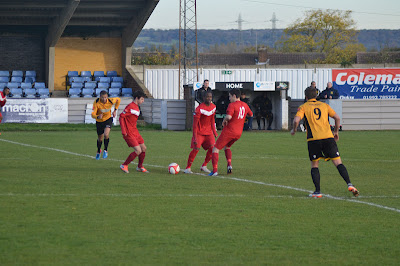 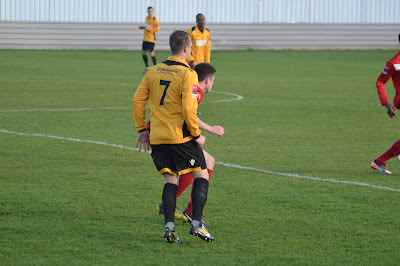 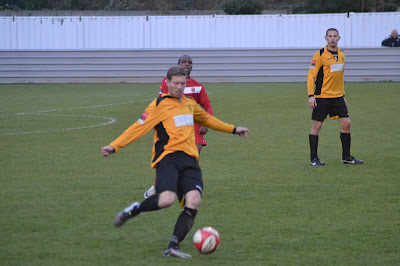