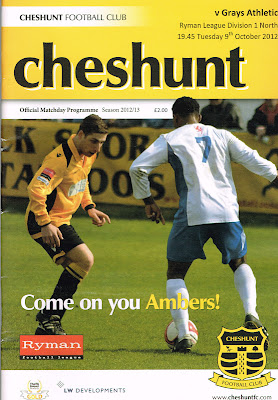 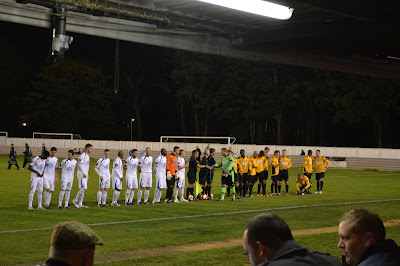 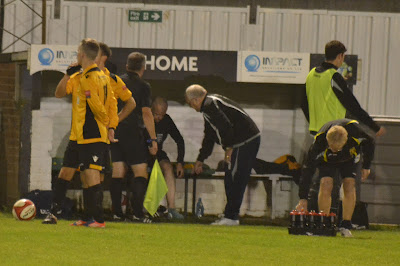 Another chance for The Ambers to try and get top spot and unfortunatly Grays did not follow the script and went on to record an away win to send them up to 5th spot.
The game started well for Grays with the Cheshunt goal on constant attack from their forward line leading to at least 7 corners in the first half an hour,during which time the Grays number 8,Kenny Beaney scored after some dreadful defending from the Cheshunt defence.This was not the main talking point however as the referee Mr R Howes injured himself on 23 minutes and had to be replaced with one of the linesmen.This led to a 10 minute stop in play as their was no 4th official,luckily thier was a qualified lino amonst the Grays contingant,so the game restarted and Grays went in at half time 0-1 up.Cheshunt started the second half well and showed a bit more will to win,and with Ryan Wade getting his 3rd goal of the season in the 58th minute a draw looked likely.However Grays showed that their fitness level and passing was a lot better than Cheshunts and got their winner after 75 minutes,a goal from Junior Baker and a deserved win for the travelling Grays fans to celebrate. 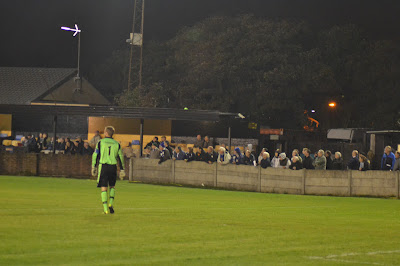 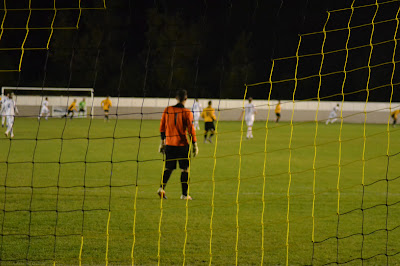 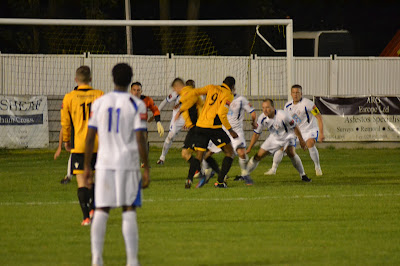