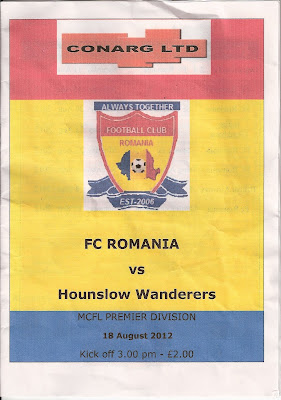 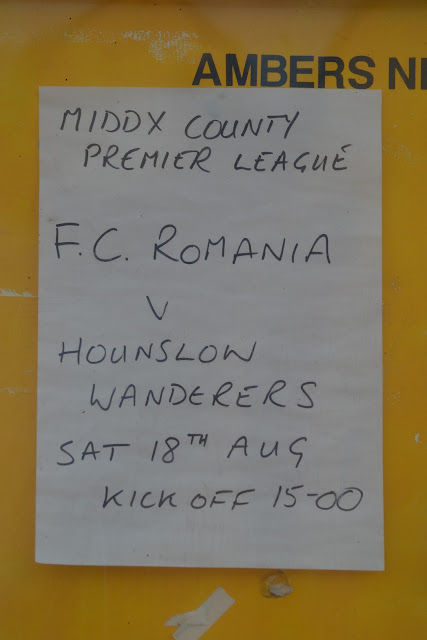 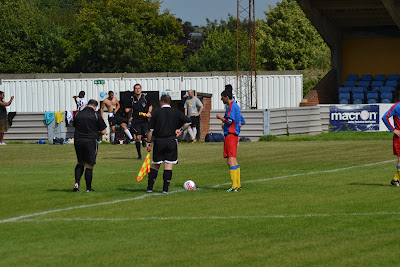 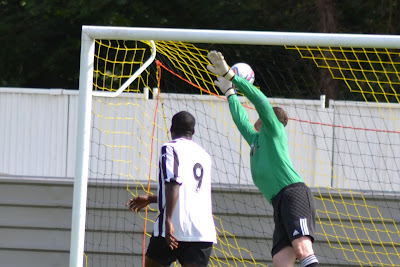 This was FC Romania's first game at Cheshunt FC for their groundshare for season 2012/13,and a great advert for the MCFL it was too. Hounslow went ahead twice after 11 and 36 minutes and playing the better football for the first half hour.FC Romania started to up the tempo equalising on 42 mins and then played Hounslow off the field for much of the second half,scoring in the 51st and 84th minutes,before Hounslow scored a late goal on 88 minutes to give them a little bit of hope. 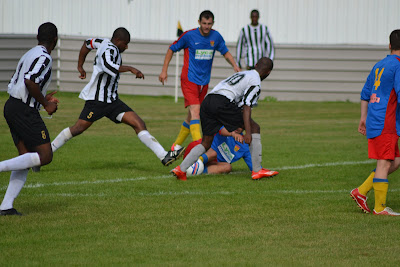 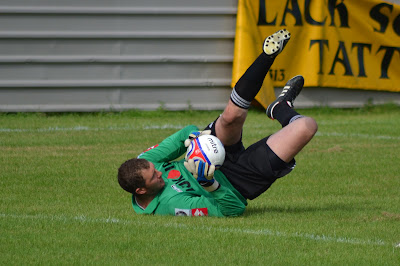 Great photos. I was at the game with Hounslow, a good game! I was admiring your photo work and wondered what camera you use?

Thank you for your kind words,I use a Nikon D3100.

Thanks, I'm looking to invest in a decent DSLR for the football so I'll check that one out. Hope you enjoy the season and if your around our patch feel free to pop down to one of our games.