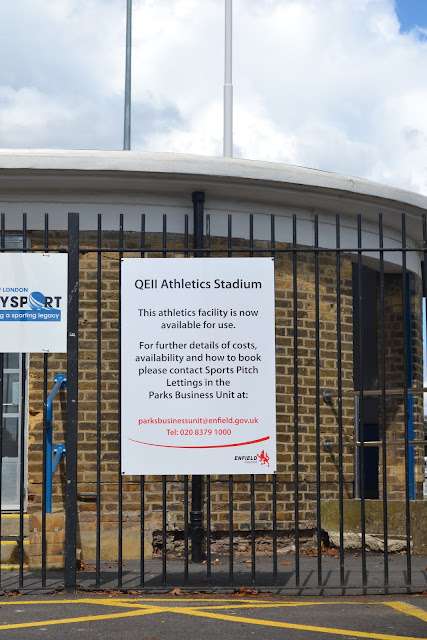 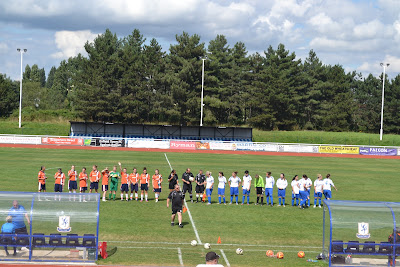 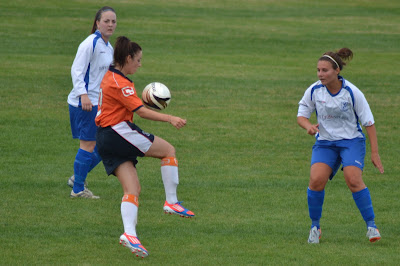 Well I can honestly say that I have never seen a game like this one and probably never will again. The match started well enough with Enfield Town going 2 up on 10 and 25 mins.Then the Luton Town no.11 threw a hissey fit on 34 minutes and stormed off the pitch shouting "i've had enough and i'm going home".One of her team mates followed her into the changing rooms and came out 1 minute later with her top saying "shes left the ground and gone 'ome". On 38 minutes Enfield Town went 3-0 up. During the second half Enfield Town went 4-1 up on 55mins.Then there was a fight between two opposing players (the second one of the match) and the ref sent them both off with straight reds.The Luton Town manager then started giving the ref a load of grief and after 5 mins of discussion on the sidelines,the REF stormed off after 75 mins and said "I don't need this".The match was abandoned and the Luton Town manager said "I wont contest the result,you won fairly",which was jolly desent of him when it was mostly his fault that the game was stopped in the first place. 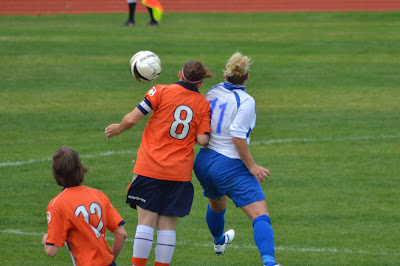 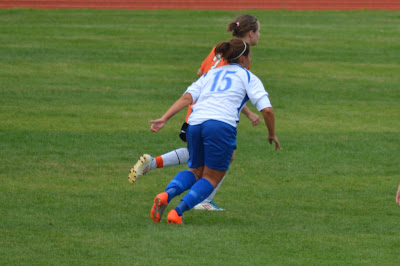