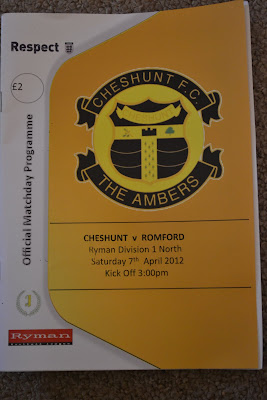 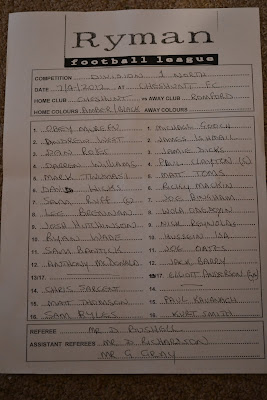 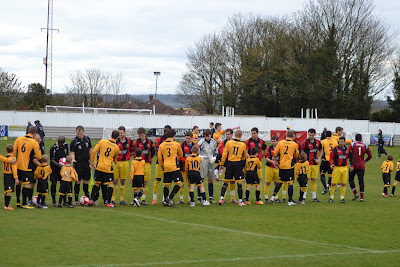 An excellent and very entertaining game at 'The Lane'. Cheshunt went in at half time 1-0 with Ryan Wade scoring his first goal for The Ambers on 31 minutes,a 25 yard screamer.Ryan Wade doubled his tally early in the second half before an own goal made it 3-0. The Ambers were then reduced to 10 men when Andrew West was sent off following a staright red. A consolation goal 5 minutes before time made it a well deserved 3-1 win to Cheshunt who have improved 1000% since Tony Faulkner took over the managers reigns. After the final whistle a bust up involving some of the players led to the Romford number 8 Wola Odedoyin getting a red card. 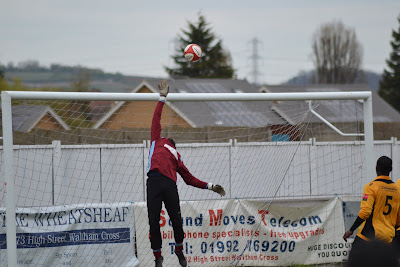 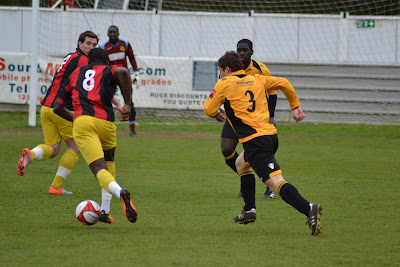 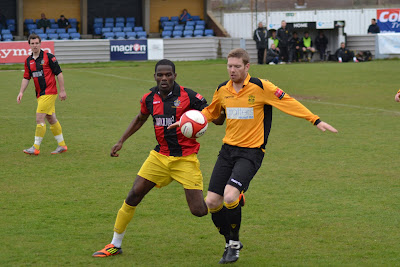